What’s in a Name: Corporate Naming Rights and You

Posted by Nancy Anderson • Oct 20, 2010
What is the emotional and brand value to have a company’s name on the marquee of a sports stadium or some other municipal or public building? A theater? An event? A train station (as in Philadelphia and Las Vegas)? The naming rights to name a new monkey species even recently sold for $650,000. 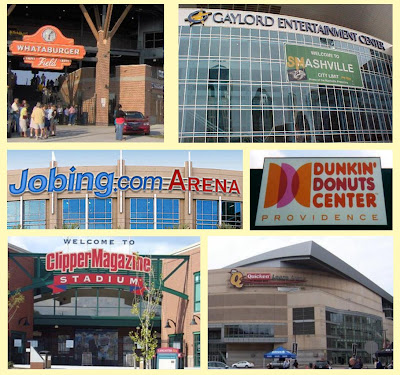 But are these companies really getting the value they believe they’re paying for? Are you more interested in cutting coupons brought to you by Clipper Magazine Stadium in Lancaster, Pa? Hungry for some crullers after attending a game at Providence’s Dunkin’ Donuts Center or some sliders while catching a baseball game at Corpus Christi’s Whataburger Field? Can I get financial help while watching some hoops at Cleveland’s Quicken Loans Arena? Do you use American Airlines more because the NBA arenas in both Miami and Dallas are named for it? Have you switched long-distance companies because stadiums named for AT&T are in Oklahoma City, San Antonio, Chattanooga, Lubbock, and San Francisco? Have people been chewing Wrigley’s gum more for the last 84 years since they christened the friendly confines as Wrigley Field? What do you do if you’re a sports fan needing a bank if you’re a Philly sports fan and all the teams play at Citizens Bank Park, Lincoln Financial Field, and Wells Fargo Center?

Do people even notice for whom the stadium or arena they’re watching a game from or at is named for? Especially if it's a new stadium that's been renamed. People in Denver call Invesco Field, 'New Mile High Stadium' and Cleveland fans still refer to Progressive Field as 'The Jake'. No one in Phoenix ever uses the term 'Jobing-dot-com Arena'. And oh for the days when the Philadelphia 76ers and Flyers played in the 'F-U' Center, which is now one of ten buildings in the U.S. called 'Wells Fargo Center'. (Thanks, bailout!) The record for the highest amount paid for naming rights belongs to two New York based teams: Citi Field in Queens, home of the Mets, and Barclays Center in Brooklyn, soon to be home of the Nets, at $400 million each for twenty year deals.

And what about 'stickiness'? Brand building is hard enough, even your personal brand. When you go to an interview, you want the interviewer – who has seen dozens of candidates – to remember your 'brand', the things you want him to associate with you and your name when he things of you. What if you walked in for three call-back interviews with three different names? How does that confuse your consumer? How does that dilute your brand? But that happens a ridiculous amount in corporate naming. Just look at the baseball stadium in Miami, home of the Florida (soon to be Miami) Marlins. In 14 years, it has had eight names: Joe Robbie Stadium, Pro Player Park, Pro Player Stadium, Dolphins Stadium, Dolphin (no 's') Stadium, LandShark Stadium, and SunLife Stadium. TD Garden in Boston was built to replace the legendary Boston Garden (talk about an arena with a brand) in 1995, and has since had 35 different names: four real names, and 31 one-day names sold on eBay to investors. The home arena of the Florida Panthers has had four names in seven years.

Oh, and scandal people. It’s always about scandal. Often times, the ones with the money to drop their name onto an NFL or MLB stadium are the ones who have trouble remembering where that cash came from. Remember Enron, those of the biggest scandal and bankruptcy in American history? That’s why Enron Field in Houston is now Minute Maid Park (at a cost to the Astros of $2.1 million). Same with the MCI Center in DC, which changed to the Verizon Center after the MCI-Worldcom scandal. More? When Adelphia Cable collapsed amid scandal, it was Adelphia Coliseum in Nashville left holding… the bag of money to turn it into LP Field.

And oh, it’s not just companies-behaving-badly. Don’t name your venue after a living person, they’re full of disappointment. Joseph L. Bruno Stadium in Troy, NY, is named for a living New York State Senator who is under indictment for allegedly pocketing $3.2 million worth of influence peddling. He faces 20 years in jail if convicted on all counts. Paige Sports Arena at the University of Missouri, named after benefactor’s daughter Paige (Walmart heiress) Laurie, was soon to find itself scrambling to rename itself Mizzou Arena after Ms. Laurie was caught up in a academic fraud scandal at USC (she didn't even go to school at Mizzou!). And the poor (in the pejorative, not literal sense) DuPont family found their name stripped off of the DuPont Pavilion at Villanova University in 1996 after John DuPont, the financier of the building, was found guilty of murdering Olympic wrestler Dave Schultz. It’s been known for the last 15 years as just 'The Pavilion'. Maybe Villanova’s on to something.

So, my plan is to sell the naming rights to my job search. And I suggest you do too. The top of my résumé will say Starbucks Pumpkin Latte Michael Hochman Résumé. When I send in a job application, it will say Michael Hochman’s Application brought to you by Geico Auto Insurance. Wait until you see my Michael Hochman P.F. Chang’s Portfolio. Crazy you say? People won’t stand for it? They said the same thing about naming rights for stadiums too, and now we don’t give it a second thought. I find all the best job listings at CommunicationsJobs.net; now I just have to get them to pay me to schedule what I’ll call my CommunicationsJobs.net Interviews. Now that’s product placement! 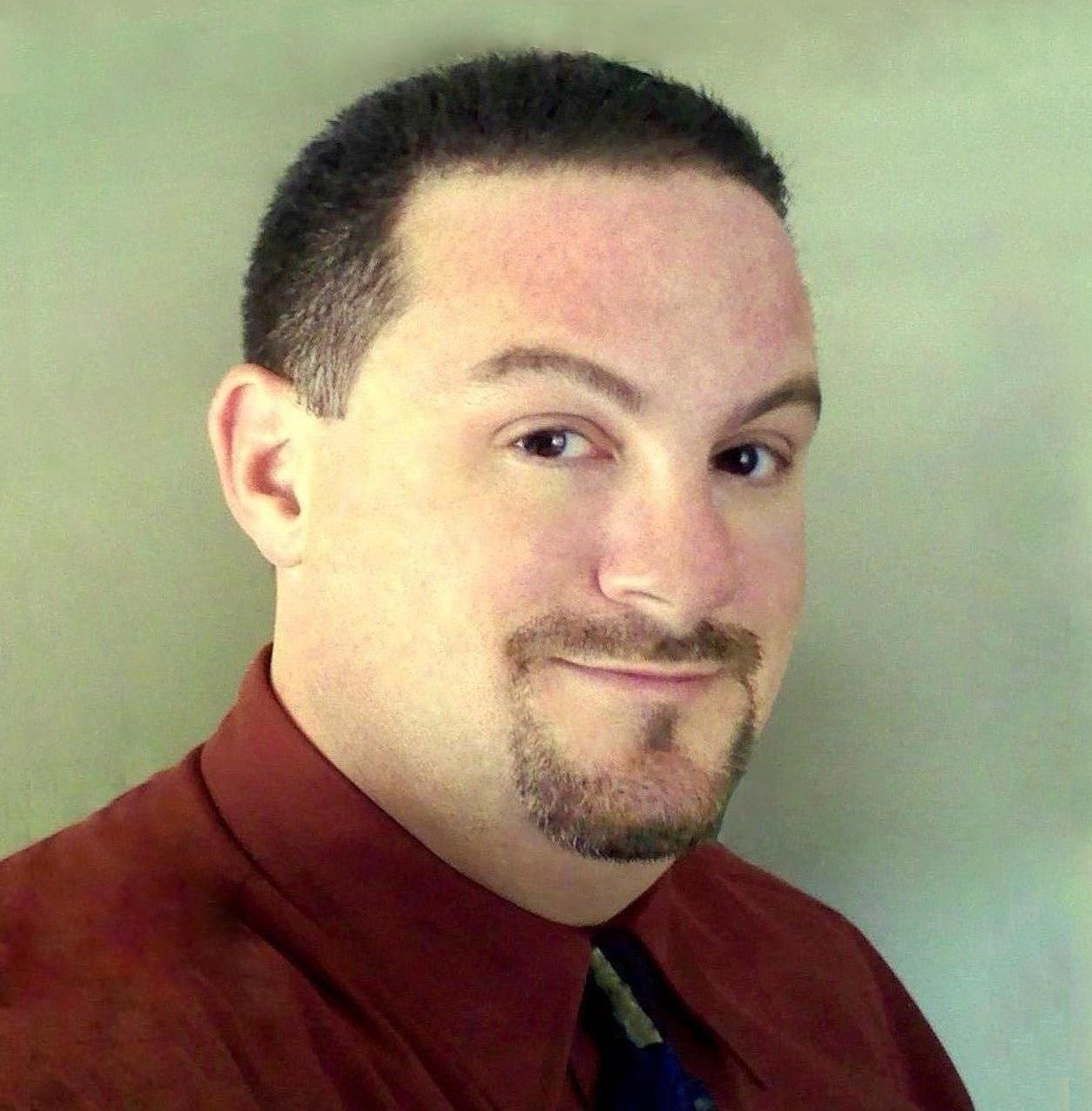