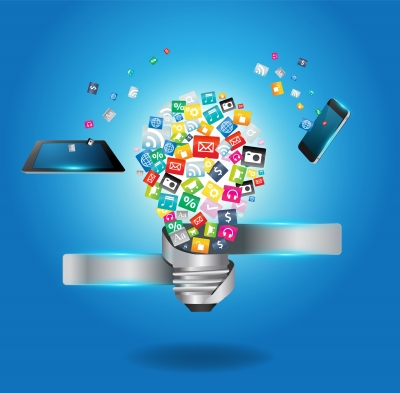 Twitter, Facebook, and other social media networks have millions of users, giving them a ready-made audience for advertisements. These networks are now developing monetization strategies related to all the traffic they receive, making them more profitable and giving advertisers more options than ever before. Each company has a different monetization strategy, but they all have the same overall goal: making money with advertisements. These are just some of the ways social media ads are changing the industry.

Twitter’s monetization strategy focuses on selling promoted tweets to advertisers. These tweets appear in search results and user timelines, making them more visible to a wider audience. Promoted tweets are also visible to mobile and tablet users, so you can use Twitter in your mobile advertising strategy. What makes Twitter different from other advertising platforms is the unprecedented ability to target specific users. You can target people based on where they live, their interests, and what devices they are using to access the content.

Facebook has a similar monetization strategy when it comes to social media ads. The company sells several different types of advertisements, from sponsored posts to the ads displayed in the sidebar of your Facebook page. Facebook has more than one billion active monthly users, giving you a sizeable audience for your advertising message. You can use demographic information to target users based on gender and age, or you can focus on targeting people based on relationship status, employment status, and education level. Facebook advertisers also have the ability to target people based on the content they have liked and shared.

Pinterest executives are also developing a monetization strategy to target business users. Facebook and Twitter are still the two biggest social media networks in terms of advertising, but Pinterest is making gains in the industry. The company allows advertisers to target people based on the content they share, which is a good way to get your products and services in front of people in your target audience. Pinterest is well-suited for advertising professionals who are interested in building their brands or advertising specific images instead of placing search advertisements. Pinterest is also allowing advertisers to pay for promoted pins, opening up more opportunities for user engagement.

Social media has completely changed the way advertisers share their messages with the world. Using Twitter, Facebook, Pinterest, and other social media tools can help you target the people most likely to use your company's products and services, making it easier to convert traffic to sales. Although social media advertising is already popular, it is relatively new. As each company develops a solid monetization strategy, you will likely see changes in the way you buy ads and target users on social media networks. These advertisements will increase your reach and make it easier to attract raving fans to your business.