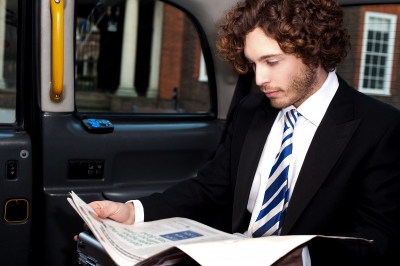 On July 3, 2013, Motorola released the first in a series of print and digital ads showcasing their newest smartphone, the Moto X. These creative ads promoted the phone's US origins while pushing the device's customizable features, showcasing it as a mobile phone for the individual. Television ads began to run in September 2013, and Motorola is running an interactive print ad for the Moto X in select issues of Wired.

These innovative and creative ads were sparked by a partnership between Motorola and the ad firm Droga5. Taking advantage of the ad's introduction around the Fourth of July, Droga5 created a simple message for its initial Moto X ads, revolving around the word "freedom." By emphasizing the freedom to choose and the Moto X's American origins, the ads made a splash when introduced in papers such as USA Today and The Wall Street Journal. Even the tagline, "Designed by you. Assembled in the USA," struck at the heart of the patriotic holiday by touching upon the phone's origin and hinting at its capacity for customization. The focus on options that cater to individuals rather than to  groups or businesses is what would set the Moto X apart from its competitors.

Droga5 continued to think outside the box when it came time to reveal its television spots for the Moto X advertising campaign. Released right in time for football season, the creative ads were titled "Lazy Phone," and they focused on how other phones are less intuitive and responsive to consumers' needs than they should be. These creative ads promoted the Moto X's customization options and placed other devices into the category of lazy and demanding. Motorola even released the spot the day before Apple's keynote address—a direct shot in the direction of a major competitor.

Hoping to capitalize on the momentum of 2013's creative ads, Motorola and Droga5 are releasing an interactive print ad in January's edition of Wired. These interactive Moto X ads are available to subscribers in New York and Chicago and will reach an estimated 153,940 readers. The piece displays the Moto X and features the eleven available color options as buttons at the bottom of the page. Readers will be able to touch these buttons and marvel as the phone changes colors. It's a great way to show the device's customization options while gaining attention through an innovative print-ad interface.

In today's age of the iPhone and Android, it takes a lot to pull the focus away from the market's giants. Motorola's ads with Droga5 have led to a series of increasingly creative ads designed to gain attention while showcasing the Moto X's abilities and proving that print advertising still matters.