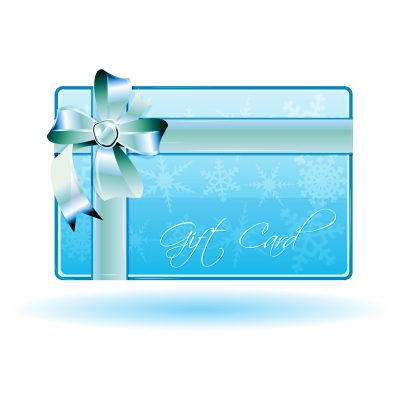 Advertisers have less time to attract holiday shoppers this year, so holiday advertisements appeared earlier than usual in some markets. A few retailers are appealing to the emotional side of consumers, while others are trying to convince people to shop brick-and-mortar stores instead of e-commerce sites. Watch this year’s holiday advertisements to get ideas for future campaigns and see which ads do the best job driving sales for major retailers.

Best Buy has been struggling to combat the practice of showrooming, which is when consumers look at products in brick-and-mortar stores and then purchase them online. The company started running holiday advertisements during the 2013 World Series, and it will continue to do so through December 24. Will Arnett, Maya Rudolph, and LL Cool J are adding some star power to the television ads, but the spots will focus on Best Buy’s pricing and merchandise selection. John Purdy, an advertising professor at the University of St. Thomas, said Best Buy had to try something new to compete with Amazon and other online retailers.

Many retailers run upbeat holiday advertisements with cheerful music and bright colors, but Kohl’s is taking a different approach this year. The company’s 2012 holiday advertisements focused on saving money with coupons and Kohl's cash, but this year’s television spots will focus on the emotions many people feel during the holiday season. Michelle Gass, the company's chief customer officer, said the 2012 campaign was missing an advertisement related to the spirit of the holiday. One of the first Kohl’s holiday advertisements to appear this season will be a commercial featuring two people planning to surprise an elderly woman by decorating her apartment while she is not at home.

Some companies are even using “prankvertising” to attract shoppers with their holiday advertisements. Toys“R”Us is running an ad featuring kids who think they are going on a boring field trip. Instead, the school bus pulls up to a Toys“R”Us store, and hidden cameras capture the kids’ reactions as they learn they will be getting free toys during the trip. The toy retailer is also using social media and media-rich advertisements to attract shoppers this season. Many retailers are turning to prankvertising because it’s a great way to generate publicity. Using this advertising strategy can help your company create viral ads and increase brand awareness.

This year’s holiday shopping season is shorter than previous ones, so you must do everything in your power to create advertisements that attract attention. Best Buy, Kohl’s, and Toys“R”Us are all using different strategies this year, so pay attention to their holiday advertisements to see what you can use in your own campaign. Watching holiday shopping advertisements is a great way to get some inspiration for your next advertising project.